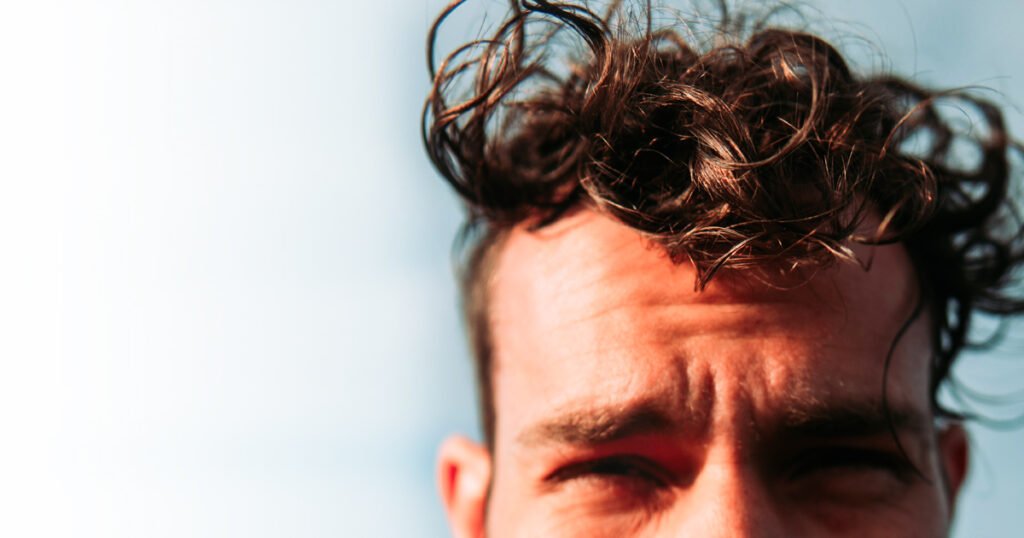 Rugby is a sport not famous for its stylish rugby players. It’s a game that has some pretty tough players competing roughly with their opposite team. So when you see these tough guys show up on a field to play with a brand crazy new hairstyle, that’s bound to turn some heads.

Check out these players who managed to get a haircut so bad that it went down in history as one of the worst haircuts in the history of all rugby games! Think about it this way, it is one thing to look average in a bad haircut but it takes an extra deal to get a haircut, on purpose and look awful in the end. 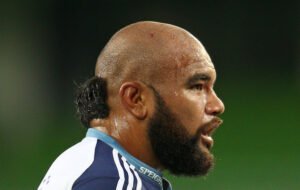 What is even the point of getting your cut this way? It’s clear how arranging a thick lush of hair before a rugby game can be time consuming so it’s better to have short manageable hair. But this manageable hair don’t have to look ugly do they? The haircut looks unfinished and it also looks like Tevita’s hairdresser must really not like him to give him this haircut.

Hairstyle Inspiration: favorite food to eat at all times 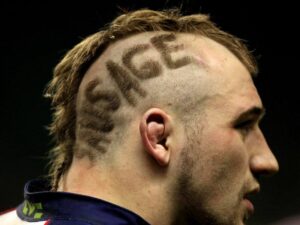 If Tevita’s haircut can make it to the list worst haircuts that Joe Marler’s haircut can too. Joe seems like the kind of person to not waste his time speaking words out but let the hair do the talking. He uses the art of haircutting to convey words out to his fans. And if he’s not spelling out words with his hair, then he’s rocking a mo-hawk haircut died in different hair colors with a rat tail.

If one person is a true fan of the movie Dumb and Dumber it’s this guy. Brian loved the movie so much that he decided to get the same haircut as the character of the movie played by Jim Carrey. He might have not needed to go to the salon to get this haircut. All he may have used is a good pair of scissors and a kitchen bowl and voila!

Haircut Inspiration: A porcupine Henson found in his backyard

rugby player. So he decided to get his hair to look like a red fashionable

porcupine and be the talk of the town wherever he goes. 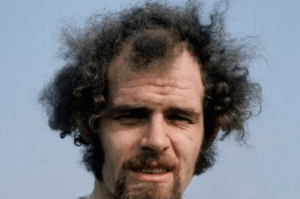 The phrase ‘I woke up like this’, is taken literally by the famous rugby player John Taylor. He rolled out of bed without any need to style his hair anymore and gives the credit of his iconic worst haircut to none other than his own personal bed. 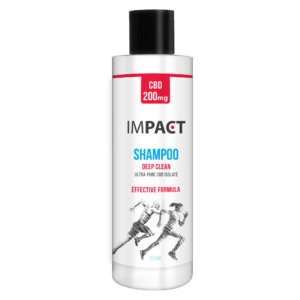 The statements & references to products found on our site have not been evaluated by the FSA (Food Standards Agency). Our products are not intended to diagnose, treat, prevent or cure any disease. Information supplied here is not intended to replace advice from your doctor. This website is owned and operated by Ciitech LTD – The Brentano Suite, Prospect House, 2 Athenaeum Road, London, United Kingdom, N20 9AE