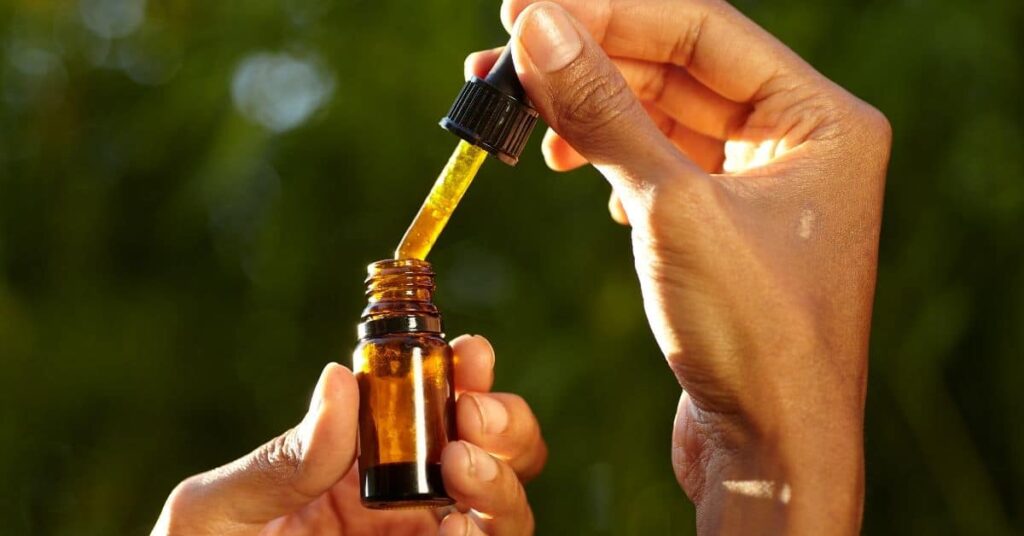 Cannabidiol (CBD), the principal non-psychoactive component, and tetrahydrocannabinol (THC), a major psychoactive compound, are the two prominent naturally occurring constituents of the cannabis plant. Unlike the THC, which posses intoxicating properties and produces a “stoned” or “high” effect, CBD has no effect.

In the UK and the European Union (EU), there are acceptable regulatory specifications for CBD oils derived from hemp. The cultivation of hemp in the UK is allowed, provided the THC content is below 0.2% as THC is illegal. The hemp plant is naturally lower in THC than marijuana plants. CBD derived from hemp has a low level of THC compared to that derived from marijuana, which usually possesses THC ranging from 0.3% and above.

Primarily, CBD oil is a solvent extract from hemp leaves. After the extraction process, the extract is concentrated. It is then dissolved in several edible oils such as sunflower oil, coconut, hemp, or olive oil depending on the producer’s choice and the purpose of production. CBD oil is used to manufacture a variety of CBD-based products. The colour and taste of the final product (CBD oil) is highly influenced by the exact conditions and properties of the solvent used. The undesired cannabinoids are removed during the extraction process by winterization, which considerably enhances the colour and taste of the final product.

Typically, CBD oil is consumed orally as paste or drops, whereby it is delivered to the tongue and held until it is completely absorbed. Due to its well-defined flavour, some people do not find it palatable. Therefore, you may like to have a sweet beverage or juice around the corner when taking your CBD oil. Alternatively, you can avoid this by opting for the CBD oil capsule. Other forms in which CBD can be consumed orally include oral sprays and edible chocolate bars. These different forms of CBD oil make it an endearing substance for maintenance of lifestyle as it gives the users various options from which to make their choice.

Notwithstanding the growing acceptance of CBD oil, some people are still anxious about CBD oil’s potential to cause addiction. This concern may not be entirely unfounded as people who entertain this fear do not understand the difference between CBD and his twin brother, THC. Hence, we feel obliged to clarify your worries. And then comes the question,

According to a November 2017 report of the World Health Organization (WHO), CBD does not elicit any effect that points to its dependency potential or of abuse. Logically, this makes sense, as we have learnt from the beginning of this write-up that CBD is the non-intoxicating constituent of the hemp plant. Since it does not give a “high” effect, it is sensible to assure yourself that it does not cause addiction.

In another 2017 study, the authors concluded that CBD did not show any signal that it is likely to be abused. On the contrary, CBD can help people suffering from addiction. It can serve as a substitute to which the craving for the addicted substance can be redirected.

However, you must be sure that you are getting pure CBD oil (products) before you stop worrying about addiction issues.

The statements & references to products found on our site have not been evaluated by the FSA (Food Standards Agency). Our products are not intended to diagnose, treat, prevent or cure any disease. Information supplied here is not intended to replace advice from your doctor. This website is owned and operated by Ciitech LTD – The Brentano Suite, Prospect House, 2 Athenaeum Road, London, United Kingdom, N20 9AE