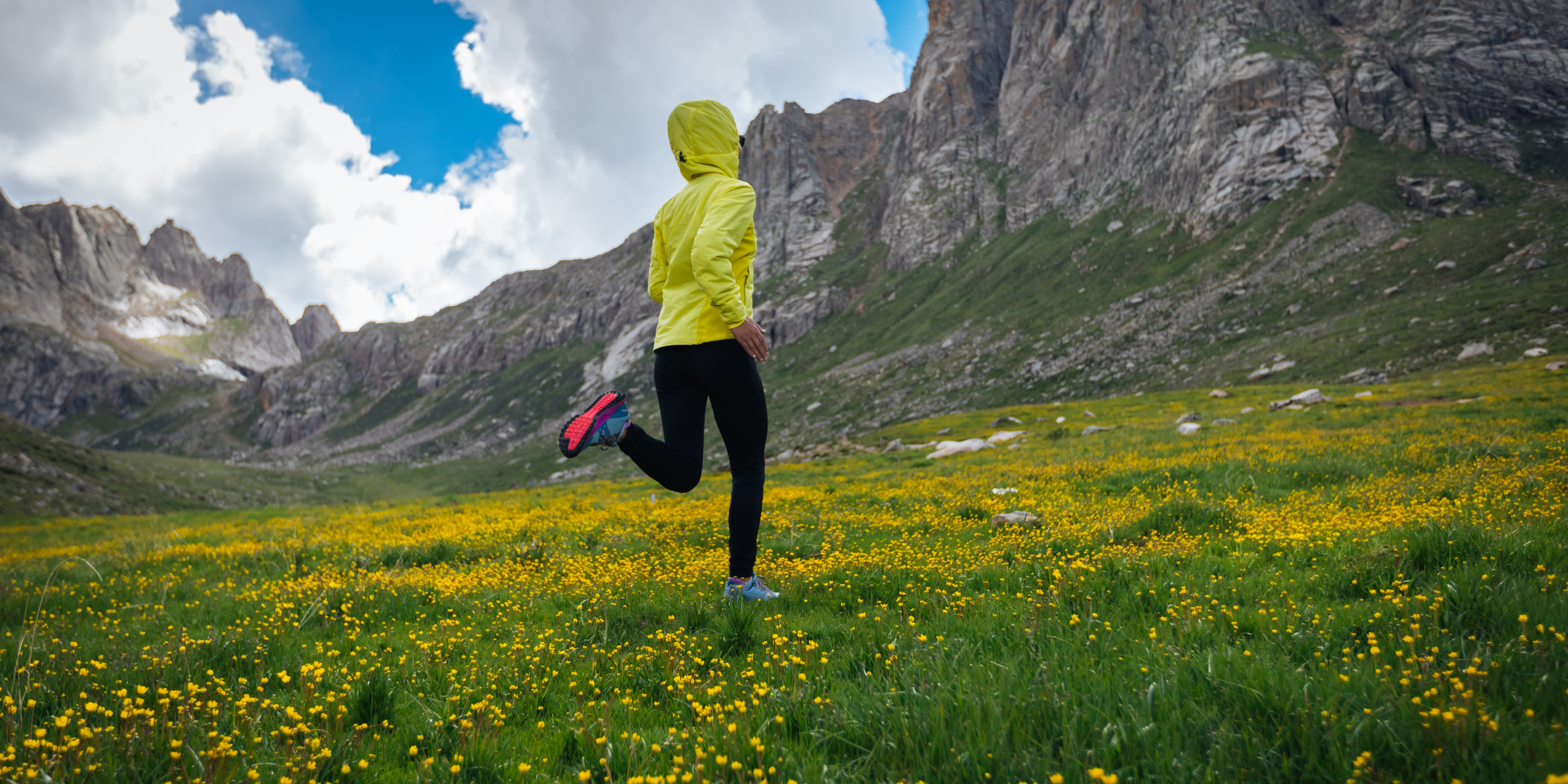 “Runner’s high” is a phrase that we use to describe the feelings of psychological well-being associated with long duration, rhythmic-type of exercises. Certainly, marathon running comes into this category.

“Runner’s high” refers to euphoria, reduced stress, and lessened ability to perceive pain. Why does it happen? There are two approaches to answer this question.

In the 1980s, some findings showed that exercise increases the production of endorphins that are considered as the sources of the happy and glowing sensation common after physical activity. At that time, scientists proved that running for an extended period increased the levels of endorphins in the body’s circulation and produced runner’s high.

However, science knows that not everything found in the blood circulation can enter the brain due to the blood-brain barrier. Further research into the subject led to the conclusion that runner’s high may be caused by endorphins produced in the brain.

But there is one problem with endorphin related theory. Studies found that runners continue to experience that high feeling even if they are given endorphin blockers.

This finally led for further research, and now science thinks that the endocannabinoid system may have something to do with it.

“Runner’s high” and the endocannabinoid system

Some recent findings prove that the mild elevation, mental clarity, and pain-killing effects from physical exercises are due to a release of endogenous opioids and their impact on the endocannabinoid system.

Activation of CB2 receptors on immune cells in the spinal cord may reduce pain during and after exercise1. Additionally, exercise increases the concentration of anandamide in the spine. As this cannabinoid plays an important role in mood, appetite and pain, its concentration helps to feel better and more comfortable even during a hard workout. Besides, some studies show that exercising helps immune cells produce more CB2 receptors and improve physical condition2.

It wasn’t so long ago that the endocannabinoid system was discovered, to be precise it was in 1992 at the Hebrew University in Jerusalem.

In the same research they discovered that “ecannabinoid receptors turned out to be the most abundant type of neurotransmitter receptor in the brain.”3  And since we know that CBD interacts with the cannabinoid receptors through out the brain and our body maybe this correlation will be a leap in learning more about the runners high.