Where does CBD oil come from? 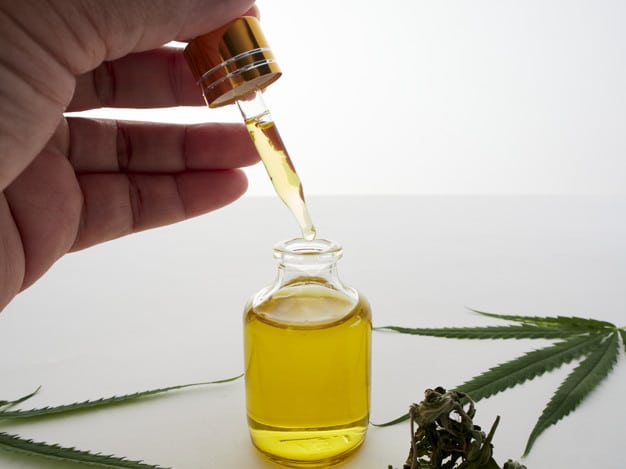 Cannabidiol (more commonly known as CBD), is a substance that has been used for centuries by people who believe it has healing properties.  In this article, we are going to explain what CBD oil is and where it originates from.

Some people get confused when they hear the term CBD.  It is a compound that is taken from the flower known as Cannabis Sativa L. plant.  It is clear to see where the confusion lies.  When you hear cannabis, your mind will instantly take you to the drug.  Unlike Marijuana, CBD is extracted from the Hemp that contains less than 0.2% THC (Tetrahydrocannabinol), which is the substance that produces a ‘high’.

CBD can be found in the aerial parts of the Cannabis plant, which are above the soil.  For example, the flowers, the stems and leaves. CBD will not be present in the roots or the seeds.

How is CBD extracted?

There are several ways to extract CBD oil from the cannabis plant.  One extraction system is by using co2 as a solvent.  Solvents may include butane, ethanol and hexane.

Another form of extraction is by using olive oil.  Firstly, the plant is decarboxylated.  You would achieve this by activating compounds using a heat method.  The plant matter is then heated in oil for a few hours, allowing the CBD within the plant to bind to the fats in the oil. Once the oil is left to cool, you can filter out the plant matter.

Where did the Cannabis plant originate?

The oldest written records of cannabis use dates back to 2727 B.C. where it was apparently used by the Chinese Emperor Shen Nung.  Even the ancient Greeks and Romans knew of the plant, and in the Middle East, it was used throughout the Islamic empire.  Eventually, during 1545, the Spaniards started to import it to Chile, where they found the plant useful as fiber.  North America started growing cannabis in the form of hemp.  They used it as rope, as well as clothing and paper.  Some countries use it to feed their animals, whilst others use the oil for painting their vehicles.

Where does Cannabis grow naturally?

Cannabis can be found growing pretty much anywhere, so long as the temperatures are right.  If it is too hot or too cold, it may not survive depending on the strain of the plant.  The Cannabis plant is so robust, and with fertile soil, it can be seen growing naturally outdoors in most countries.  Should you have the opportunity to travel to Tibet, they offer guided tours of the Himalayas, so you could get to see it yourself (at a small cost!). The following regions are where the cannabis plant can grow:

Due to the heat and rainfall in tropical climates, such as rainforests and savannahs, cannabis is commonly found growing wild in these places.

Certain cannabis plants, such as Afghani and Sinai, grow and thrive in dry and sometimes windy conditions.  The plant will also adapt to the extreme temperature change from day and night.  For example, the deserts of Egypt, where evenings can be extremely cold, whilst day time can be unbearably hot.

These regions are where you are more likely to find strains of the cannabis plant that need moderate weathers, so nothing extreme.  Strains such as Lebanese Red grow exceptionally well in moderate regions.  They still require an element of warmth, but not too hot.

Continental regions are usually hot with wet summers and cold but dry winters.  Generally, oceans and seas have no impact on the temperature, as they do in other regions. 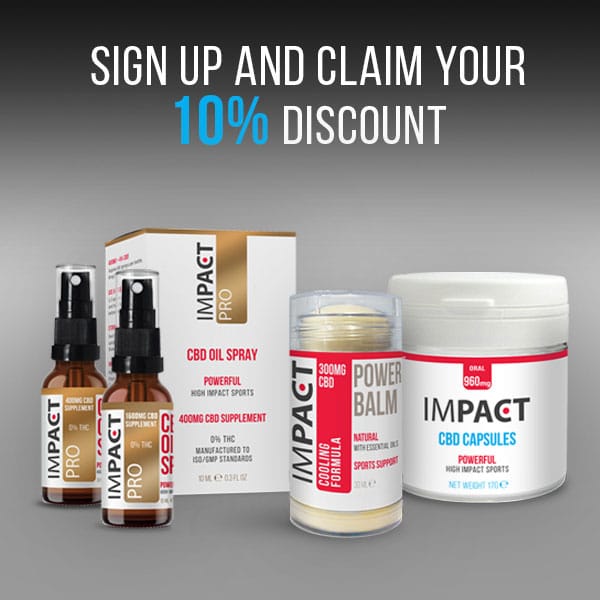